Hard And Early, Out Of Lockdown, Game On!

New Zealand is preparing to exit lockdown and return to a resemblance of normality. We’ll forgo the hugs and high fives we want to give teammates, my pack training runs will have to wait a bit longer, but shops will reopen, and we’ll get back to some of our old routines. Kids will return to […]

Under the Cookies, GDPR, and ePrivacy Directive – websites serving EU visitors need to ensure that users opt in to receiving tracking cookies on their device. Here’s a Google Tag Manager and Hubspot quick fix to get all pixels blocked, both in Hubspot and GTM.

With the 12hr done, my last long race of the year is the Auckland Marathon. A very different event. Brutal, but fun. 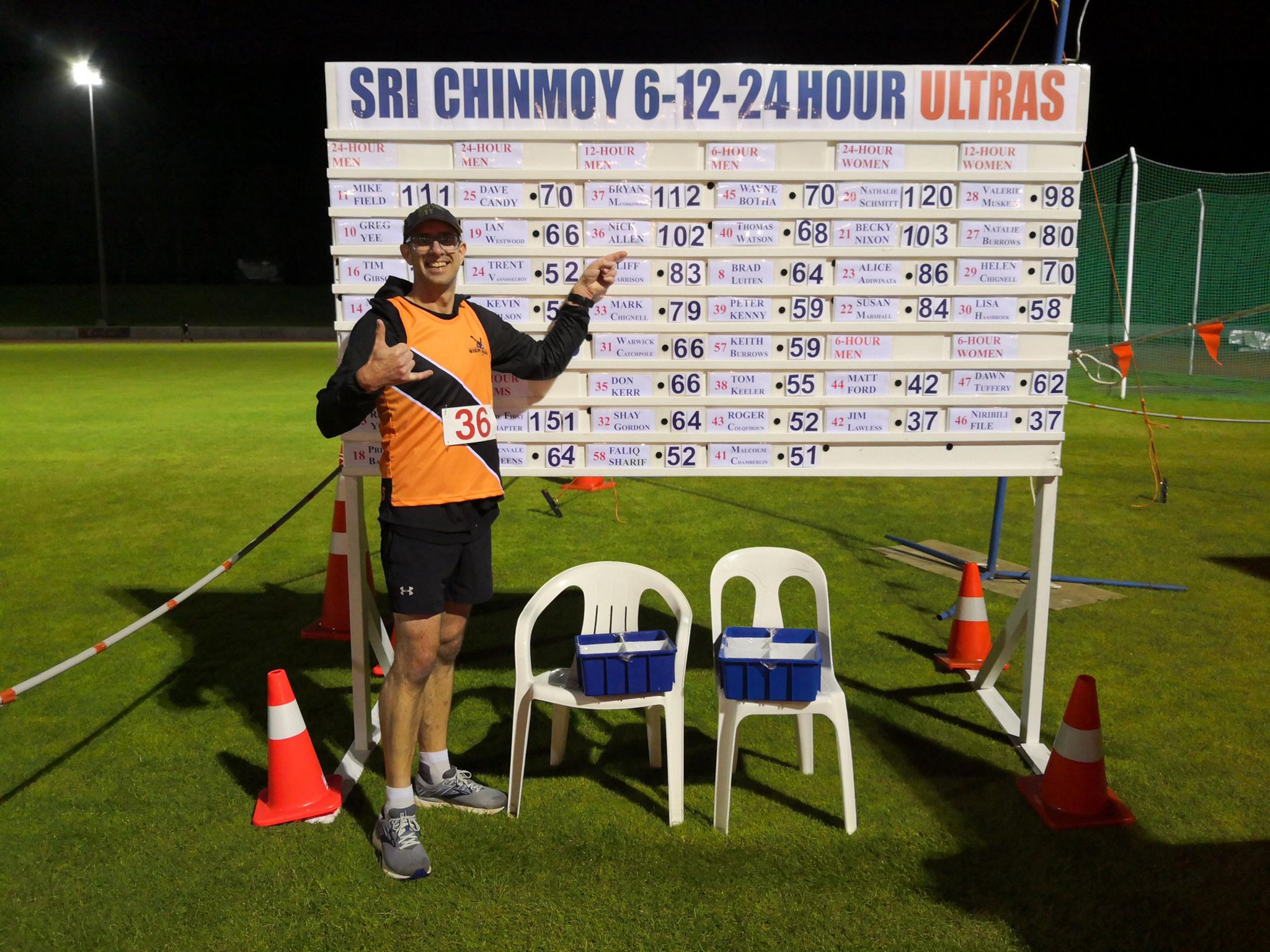 A departure from marketing and management to record one of my recent passions, running. In July I was invited to join a group of enthusiastic amateur runners, dads that fit running in around their kids, work and life called the Night Ninjas. The orange and black top, I wear with pride. We may not be […]

My CPA Calculator For Marketing Activities

Calculate the true CPA (Cost Per Acquisition) of any marketing initiative with this handy calculator. 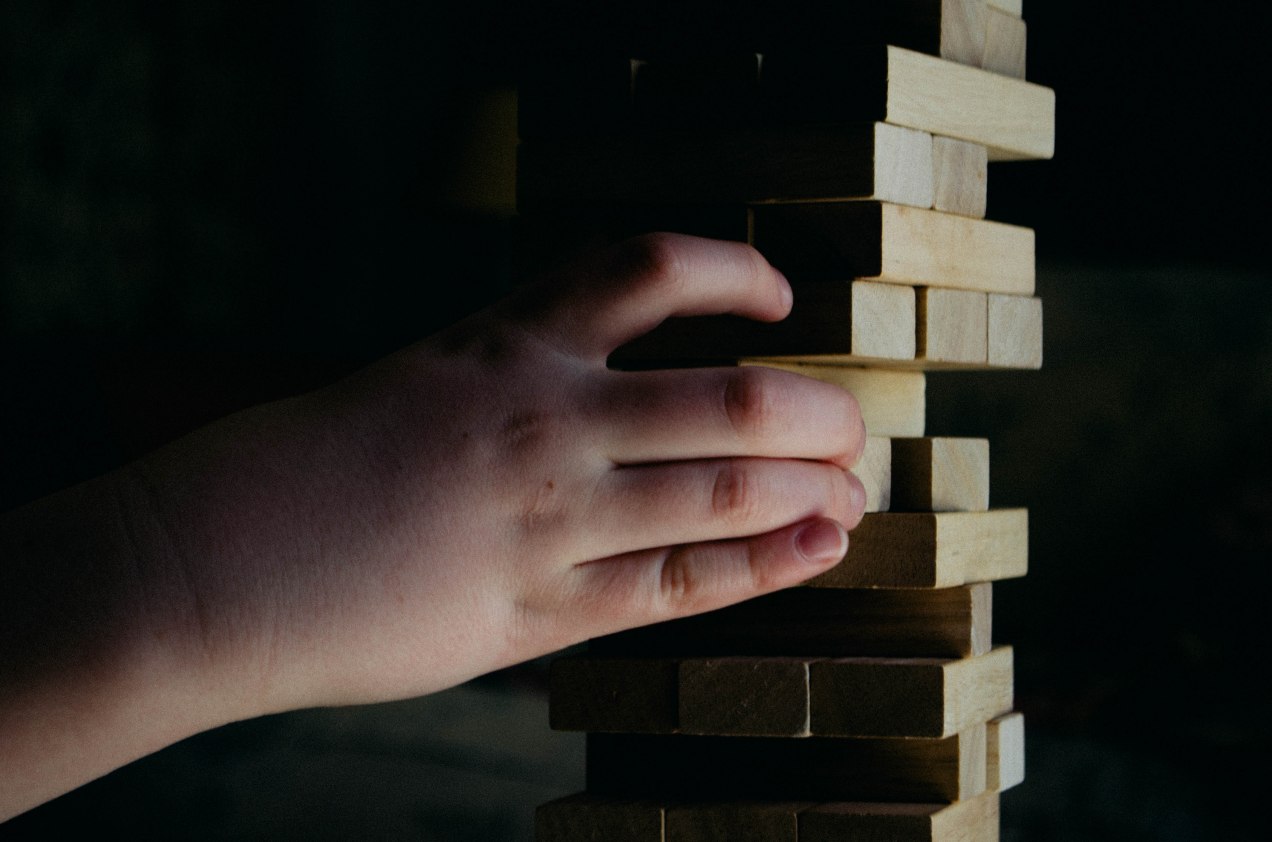 Responsible for 2/3rds of New Zealand’s local internet traffic and with 3.4 million members (3/4 of the local population), TradeMe is New Zealand’s second largest internet company. So strong that eBay can’t edge into their space. Most amazing of all is their ability to sell 3000 chickens on the website each day!

Despite using Agile project management and all the latest technology to build their platforms in a customer centric manner, they still face all the problems of any other internet based business does, in terms of developing their software teams.

On Wednesday I heard from David Mole @molio and Sandy Mamoli @smamol who described their story and the steps they took to scale their teams using a self organising approach.

Last years they were in a situation that might be familiar to some of us. Despite their best estimates and efforts, they struggled to release incremental changes on a regular basis. Deployment wasn’t an issue, they had two deployments a day but team members were being stretched across multiple teams and dependencies and bottlenecks were developing.

Coupled with the odd “I need x by tomorrow” feature that would appear form their CEO, the core original developers were being pulled from teams to work on a specific new feature. Entire new teams were hired to help them do it. This method of growth meant an expert was involved, but that the team went through Tuckman’s phases on a regular basis.

Portfolio cards on the wall showed all the projects going on but still new features were being prioritised and there were bottlenecks with testing, design and acceptance.

Management brought us these “just get it done” jobs and they took someone from the roots of our organisation with knowledge to the top of this new project. If we were playing Jenga – our team was starting to look like this. ~ David

Clearly, dictating ‘who works on what and how’ wasn’t working, but what could?

Their FedEx Hackathon days provided inspiration for a solution

FedEx day: A 24 hour build to push out something cool. FedEx days were about getting stuff done in a fun way. Enjoying working with your teammates on something cool. And of course the question arose: why can’t it be FedEx day every day?

If we were privy to a FedEx day we’d see:

Could squads be the answer and could they scale it?
It was Scrum at its finest and it got them thinking of Squads. Small stable teams who work sequentially on one thing. The evils of multitasking never cuts in!

Spotify have written an amazing white paper and selection of accompanying video presentation about how they structure their development team. Have a look at the white paper tribes, squads, chapters and guilds from Spotify.

Of course fear of change kicked in. There’s a big difference between being agile and doing agile. They were adamant that the process shouldn’t be at the detriment of creativity. So rather than tackling the most resistant part of the organisation which might seem like a good move, they decided to take 20 of the most shining team members and polish them to a diamond.

Then they’d bring others along quickly!

Total Squdification, a pilot and then all in!

After meticulous preparation, in a single day they brought the group of twenty together and asked them to self organise into squads.

Product Owners pitched the steam of work that each squad would work on and despite their fears, the team behaved like trusted professionals and self selected three squads. Fully skilled and with all the team members required. Ready to work with people they enjoyed working with on a project they were interested in.

With a successful pilot as proof of concept, they they implemented Total Squadification across the entire 100 plus member team. Creating 10 of their required 11 squads in a single day.

Sandy has a great write up on the process here and a Team self selection kit to help others wanting to implement a similar model.
It’s a spectacular feat that had many pitfalls along the way. A single blog post wouldn’t do the intricacies of their preparation justice.

It’s also the results that excite me.

When Sandy and David began their squadification day, they asked that the team think not only of what is right for the but also what’s best for TradMe. Thinking of their needs and that of the business has meant that six months in and all metrics are up and continue to rise.

Understanding that people know themselves best and that they know themselves better than their manager, was proven. The squads are still intact and working well. The process has also identified the projects no one wants to touch, which has helped them recruit specialist for those projects.

Could this work in your organisation?

On of the greatest benefits I see of self organising is that beyond getting to work with people you prefer to work with on things you prefer the culture changes. I think these type of changes would occur:

All and all it was an insightful evening and I’m still thinking through this and it’s ramifications on job structure and the sharing economy. A blog post to come soon.